"Handsome enough to be an actor," check out the stunning visuals of soccer star Hwang Hee Chan in his pictorials with 'W Korea' and 'Marie Claire Korea'

The photos were released on social media, and fans were able to admire the soccer star's handsome visuals. In both fashion magazines, Hwang Hee Chan displays his chiseled abs and masculine charms.

Fans marveled at his latest pictorial and commented, "He's so handsome," "He looks like a model," "He's handsome enough to be an actor," "Thank you," "Wow, he's so good looking," and "Love these photos."

The soccer star was a key striker for the Korean national soccer team and scored a dramatic go-ahead goal in extra time in the second half of the 2022 Qatar World Cup against Portugal, leading them to advance to the round of 16.

Hwang Hee Chan stood out by joining FC Red Bull Salzburg in 2014, transferring to Wolverhampton Wanderers FC this year, and becoming the 14th Korean Premier League player. He is loved by domestic and foreign fans, earning the nickname 'Bull' for his impressive speed and breakthrough power. 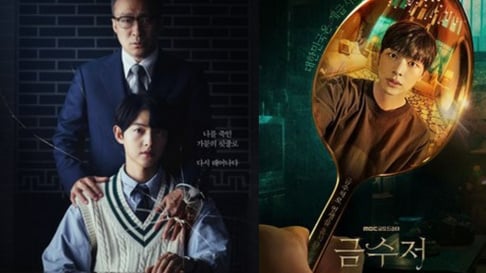 If you're looking for a thrilling stories of the poor taking revenge on the rich, you should definitely check out these K-Dramas 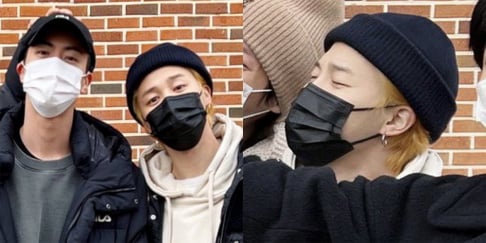 BTS' Jimin is back to blonde hair