Previously, there were rumors and news circulating that former S.M.ROOKIES member Lami started preparations to promote as an actress under SM Entertainment.

On December 22, it was confirmed that the long-awaited rookie will be making her debut as an actress. According to reports, SM Entertainment confirmed that Lami will appear in the upcoming drama 'Oh! Young Sim.'

The drama 'Oh! Young Sim' is a remake of the beloved 90s animation 'Young Sim,' and it follows the story of Young Sim meeting Wang Kyung Tae in their 30s after experiencing the highs and lows of life.

Lami was born in 2003 and received much attention back in 2013 at the age of 10 after being revealed as a trainee through SM Rookies. She quickly gained popularity and attention for her exceptional visuals. It was known that she had left the company, but she received much attention again when her profile was uploaded on the actors' page of SM Entertainment.

Additionally, SM Entertainment confirmed with Xports News that Lami will make her debut as an actress. 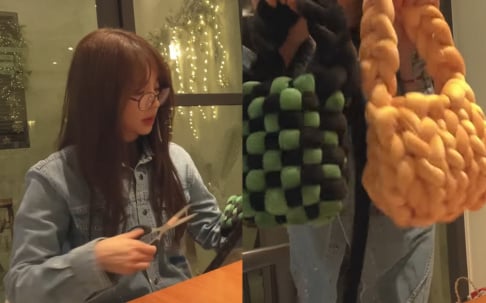 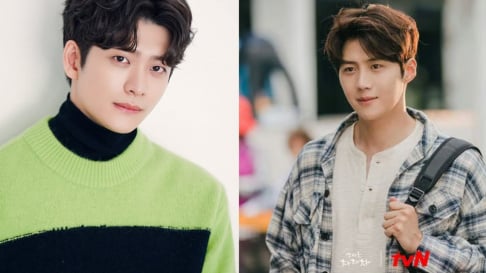 Looks a bit like a younger Irene on the right picture

Good for her! I actually thought she already left SM Entertainment. She trained for so long to be an idol. Hopefully her career as an actress blossoms. It has more longevity than being an idol anyway.