In a recent interview with Herald Pop, Yeo Jin Goo revealed how he became friends with BTS's Jungkook. The actor said, "We have a mutual friend who plays soccer together. I unexpectedly met Jungkook through that mutual friend because we're both the same age."

He continued, "Surprisingly, there aren't many celebrities who were born in 1997. Jungkook didn't know any actors, and I didn't know any idol friends. So it was a pleasant coincidence. He was still a superstar when we first met but now that he is really big, I'm a little cautious to reveal our friendship. But he is a friend I love seeing and I'm always rooting for."

Meanwhile, Yeo Jin Goo is known to be a good celebrity friend of Jungkook. Jungkook gifted coffee trucks to show support for him when he was filming his projects. 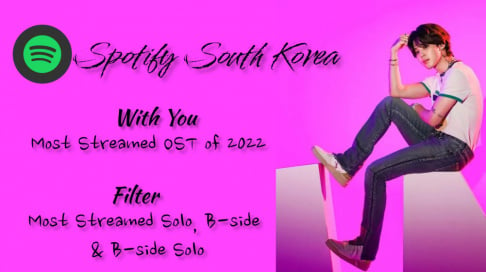 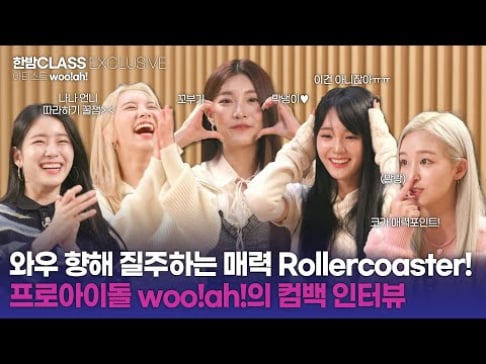 He’s so unproblematic, down to earth and a great actor. I think it’s good to have people like him in your friend group.

From the interviews I've seen about him, he looks like a calm person, funny, down to earth I'm glad they have a nice friendship

Elite company: The Girl Groups that have won the grand award on both MAMA and Melon Music Awards
5 hours ago   9   7,121