News
Posted by Sofia-Sayson 15 days ago

According to Spotify's latest update on November 21, BTS member Jungkook's new single "Dreamers" debuted at No. 2 on the global Spotify charge with a total of 4.8 million streams, his highest-charting song as well as the highest debut peak by a Korean and Asian soloist, surpassing his own "Left & Right" with Charlie Puth and "Stay Alive," which both peaked at No. 3.

In particular, Jungkook's FIFA World Cup song "Dreamers" racked up over 6.3 million streams after its full day on the Spotify counter. With this, Jungkook's "Dreamers" scored the highest debut for a FIFA World Cup song. It also broke the record for the biggest first-day streams on Spotify global for a solo song by a K-Pop solo act, surpassing BLACKPINK Lisa's "MONEY." 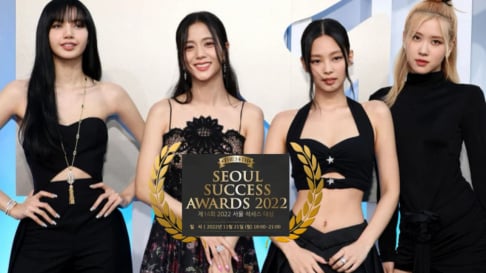 BLACKPINK wins their first Daesang at the '2022 Seoul Success Awards' 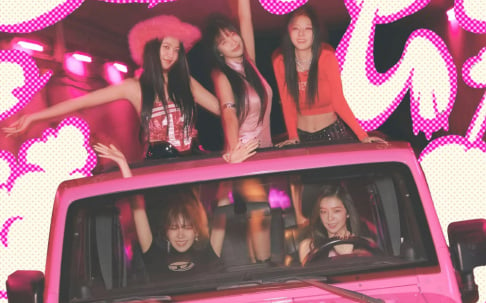