Jamie to hold her North American tour this month

South Korean singer and songwriter Jamie has announced her first-ever headlining tour in North America, visiting seven cities in October just days after unveiling that her new EP is set to release in October, her first EP in four years since 'jiminxjamie.'

"I'm so excited to see my North American fans face to face for the first time! I hope that Baby J's are ready!" Jamie shared.

Jamie's tour will begin on October 10 in Los Angeles and conclude on October 23 in San Francisco.

Meanwhile, Jamie's upcoming mini-album 'One Bad Night' is scheduled for release on October 5 at 6 PM KST. 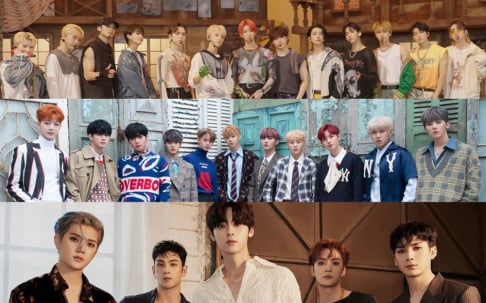 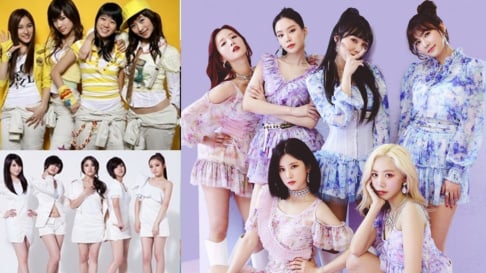 K-Pop Groups Whose Discography Got Better Over time

Why they never come to montreal!

Netizens comment on how different LE SSERAFIM's outfits look in the Japanese 'FEARLESS' MV compared to the Korean version
1 hour ago   5   4,362