News
Posted by Jia-Lin 8 days ago

WJSN's Luda will be making her acting debut!

On September 19, Luda's agency King Kong by Starship announced that Luda will be appearing on web drama "My X Twenty" (literal translation, English name yet to be fixed). Starship's statement also asks for fans' interest and support for Luda who will be playing as Bae Nuri.

"My X Twenty" is a romance fantasy drama about an a cursed person who has to keep living as a 20-year-old trying to find clues to change this fate.

In this drama, Luda plays the role of Bae Nuri, a star writer who gained huge popularity with her romance novels.

Meanwhile, web drama "My X Twenty" will be released in December. Stay tuned for more updates! 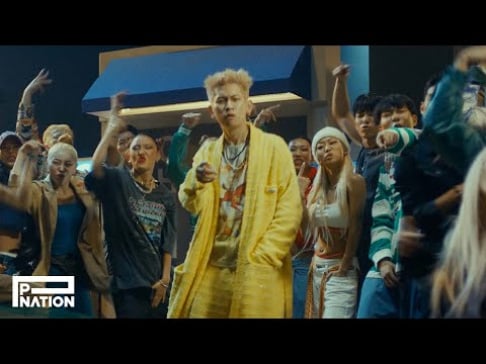 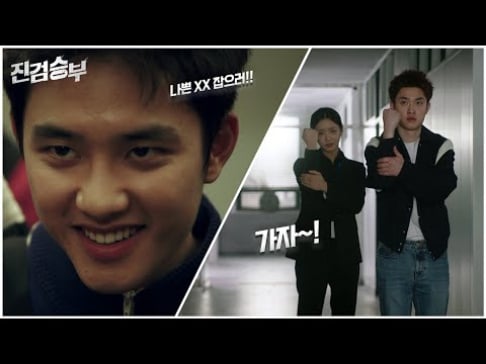 She's been really popular as a visual for years but Starship never capitalised on it, it's about time they gave her the opportunity to grow her own brand.

"We love you Taehyung" trends on Twitter as fans flood social media with their displeasure over unfair treatment
21 hours ago   38   47,632

Jimin is the next BTS member to captivate fans with his solo photo portfolio 'Me, Myself, and Jimin'
37 minutes ago   7   646

Social media post of parents burning all of their daughters K-pop merchandise goes viral
3 days ago   144   245,048