Teaser
Posted by Jia-Lin 8 days ago

In this upcoming KBS2 drama, D.O. plays an uncontrollable, unpredictable prosecutor Jin Jung, a guy who'll do anything to catch his culprit. In this trailer, D.O. continues to catch criminals, as he takes a more violent approach as, "In order to catch guys like them, I have to be even more evil and hit them from the back of their head." Check out the full trailer above. 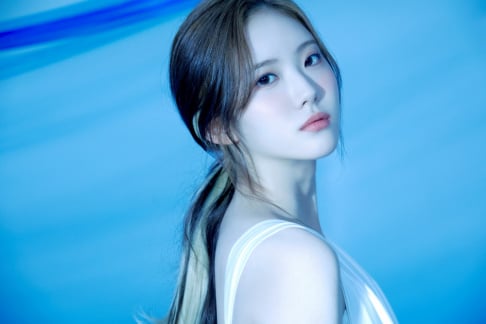 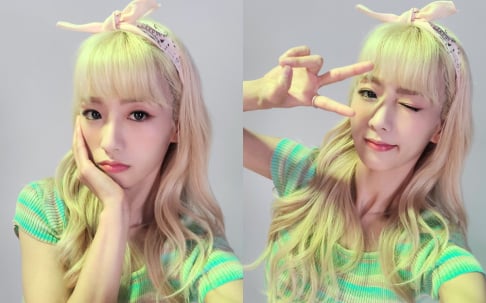 Apink's Bomi successfully completes her first musical, expresses her thoughts on it

I don't know but if he is going to bring those faces to the character, no one stands a chance

"We love you Taehyung" trends on Twitter as fans flood social media with their displeasure over unfair treatment
20 hours ago   38   46,648

Jimin is the next BTS member to captivate fans with his solo photo portfolio 'Me, Myself, and Jimin'
5 minutes ago   0   127

Social media post of parents burning all of their daughters K-pop merchandise goes viral
3 days ago   144   244,843