TREASURE's Junkyu, Asahi, and Jaehyuk are the next members up in a series of brilliant teaser posters for the group's anticipated comeback.

TREASURE will be making their first comeback as 10-members next month on October 4 at 6 PM KST. The group's 2nd mini album 'The Second Step : Chapter Two' features the title track "Hello", a bright and energetic track expressing TREASURE's excitement as they get ready to meet fans all over the world.

In addition to their comeback next month, TREASURE also plan on holding their 2nd solo concert in Seoul from November 12-13, before embarking on a grand-scale arena tour in Japan. 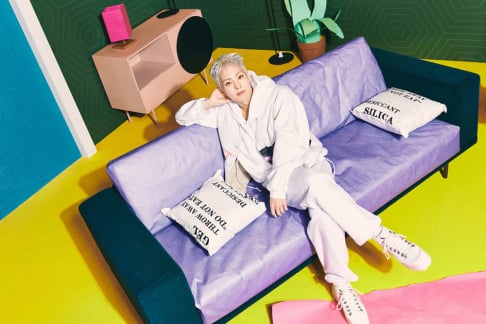 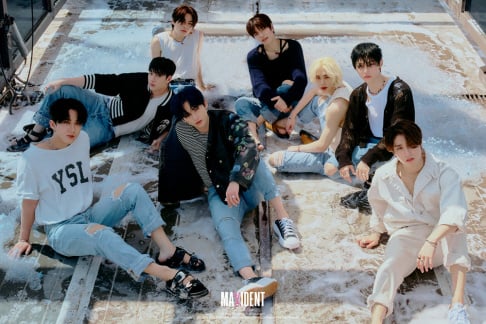 the visuals are serving

Dara says she got in trouble for not pressing elevator button for YG Entertainment head?
3 hours ago   9   9,837