The latest public survey revealed that 54% think BTS should not get exempted from mandatory military service.

Following the previous surveys, another media outlet Straight News decided to conduct a public survey regarding BTS's mandatory military service exemption. A total of 1001 people were surveyed on September 4th by consulting company Jowon CNI. 40.1% of the respondents said they were in favor of granting BTS a special military exemption, while 54.1% were against the exemption.

The standard error of this survey is 95% and the standard deviation is ±3.1%p. 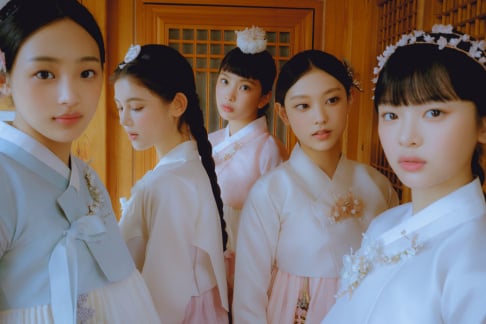 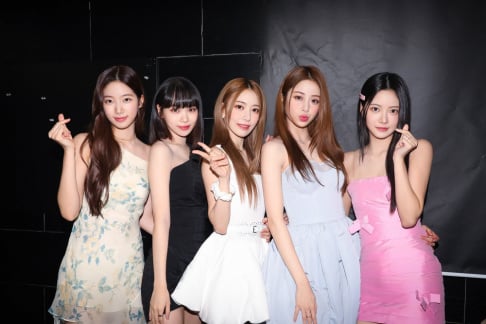 LE SSERAFIM to make a comeback in October

I prefer if they enlisted for 18 months rather than the government using them as puppet for 34 months.

K-netizens are shocked to find out that Don Spike was allegedly having meth parties at hotels and was found with enough drugs for 1,000 people
8 hours ago   24   12,339