Fans who were previously using the app's beta version can begin using the official version by simply updating the app. 'KWANGYA Club' will now replace SM Entertainment's previous fan community app, 'Lysn', with services including information on artists' schedules, a 'Lounge' where artists and fans can chat together, and exclusive artist content. A live broadcast feature will also be introduced later.

Will you be heading to the 'KWANGYA Club' to communicate with artists like TVXQ, Super Junior, Girls' Generation, SHINee, EXO, Red Velvet, NCT and aespa? 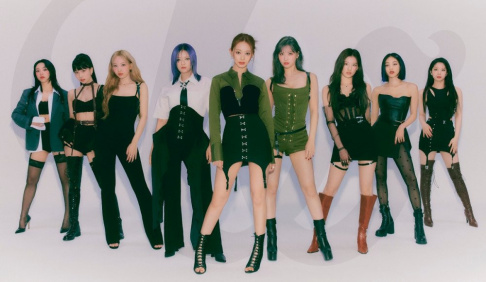 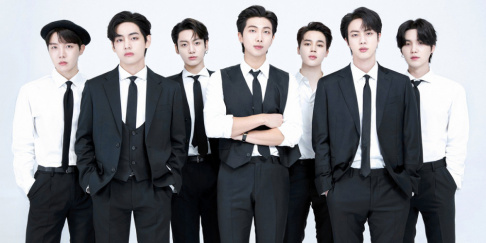 "We love you Taehyung" trends on Twitter as fans flood social media with their displeasure over unfair treatment
20 hours ago   38   46,452

Social media post of parents burning all of their daughters K-pop merchandise goes viral
3 days ago   144   244,738