S.Coups recently shared photos of himself at the pool, and fans were surprised to see what looked like a tattoo at the base of his neck. Many fans were speculating about the tattoo when one asked him about it during a live stream on September 28.

When the fan asked S.Coups, he revealed he got a tattoo of Seventeen's album 'Journey of Youth', an olive tree, and the group's fan base Carat. An olive tree is the birth flower of May 26, which is Seventeen's official debut date.

Stay tuned for updates on Seventeen and S.Coups. 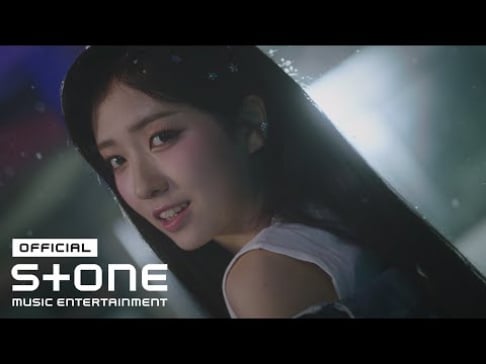 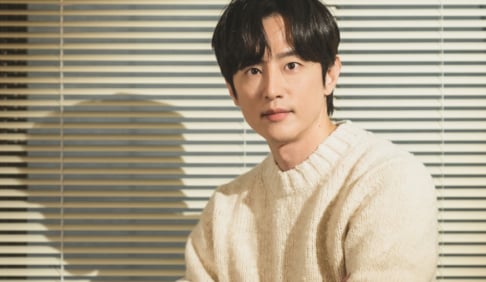 He really cares about his brothers🥹

Nine members of LOONA reportedly working to suspend their exclusive contracts with Blockberry Creative
3 hours ago   39   16,443

BlockBerry Creative states that if Chuu wishes to prove her innocence, she should be the one to provide 'evidence'
7 hours ago   105   33,720

BlockBerry Creative states that if Chuu wishes to prove her innocence, she should be the one to provide 'evidence'
7 hours ago   105   33,720