Seulgi has dropped the schedule poster for '28 Reasons.'

As seen previously, the Red Velvet member is preparing to debut as a solo artist. With a horror-filled concept, the trailer has already shocked many fans. According to this scheduler, there will be a set of teasers released ahead of the album and MV drop.

The tagline about 'good and evil' further sets the tone of the album concept. Stay tuned for the album release on October 4 at 6 PM KST! 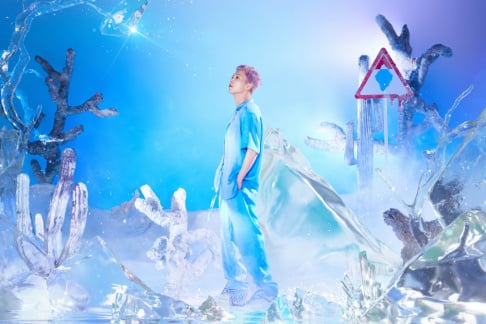 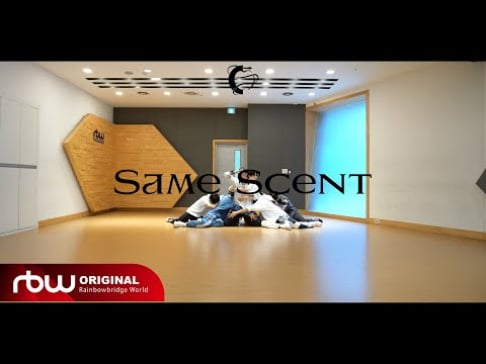 allenesmee67 pts 9 days ago 1
The teaser looks so good (also kind of scary) and i'm super excited for her. Is it going to be an origin story of how Seulgi becomes a better villain than Black Mamba? I'm all for it. But it doesn't relate, i'm definitely all for it too.
6 (+7 / -1)
Share