Artist Company, home to actress Park Min Young, has stepped up to deny rumors that the agency is affiliated with the business dealings of 'Kim' and 'Kang'.

Previously, on September 28, 'Dispatch' reported that actress Park Min Young was currently in a relationship with businessman Kang Jong Hyun, a wealthy entrepreneur known as the chairman of the cryptocurrency platform 'Bithumb'. 'Dispatch' additionally claimed that Kang is currently being suspected of acquiring significant amounts of illegal private loans, which he used to purchase businesses like 'Bithumb', 'Vidente Co', 'Bucket Studio', etc. The media outlet further accused Kang of accumulating his great wealth through such illegal dealings.

As rumors surrounding 'Kang' escalated, it was also pointed out that artists at Artist Company also invested large sums of money into 'Bithumb', owned by Kang.

The agency did not address the dating rumors between actress Park Min Young and Kang Jong Hyun. 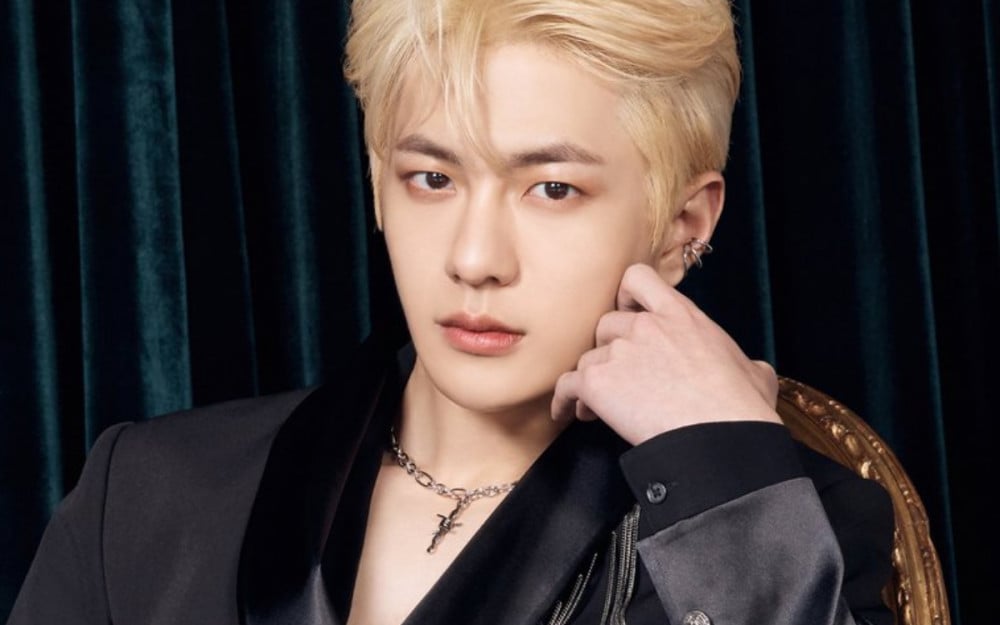 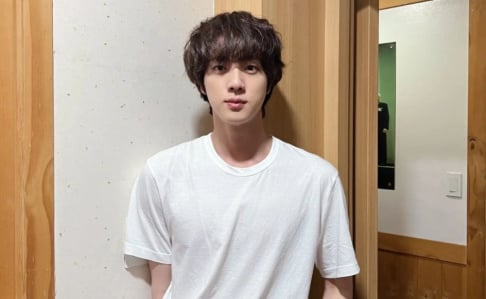 This all seems pretty unrelated to Park Min Young, but Artist Company's got serious problems. They essentially said: "We have no connection with Kim except he was our CEO, scammed all of our artists, and his company still owns 15% of our company." (For reference, SM owns 18.5% of SME, JYP owns 17.7% of JYPE, and YG owns 16.9% of YGE). Yeah, good luck with that...

-
Now a few years later Park Min Young is exposed by Dispatch as allegedly dating the convicted fraudster who owns the company her own agency told artists to falsely invest in, without checking what they were actually buying. Am I reading this right? 😲