While it is unknown how long Park Min Young and Kang Jong Hyun have been in a relationship, netizens were surprised by the fact that 'Dispatch' seemed more interested in investigating Kang Jong Hyun's controversial past. According to their research, Kang Jong Hyun (born in 1982) is an extremely wealthy man as the chairman of Bithumb, one of the largest cryptocurrency exchange platforms in Korea. Kang Jong Hyun lives in a luxury villa in Hannam The Hill, and owns a large collection of expensive cars including a Mercedes Maybach SUV, Mercedes Sprinter, Lamborghini, Bentley, and Rolls Royce. Kang Jong Hyun also frequently enjoys a lavish lifestyle, spending thousands of dollars on alcohol in a single night. However, Kang Jong Hyun is known as the "hidden chairman" as the largest shareholder of his various companies, while his sister Kang Ji Yeon is the "public chairman".

'Dispatch' is raising suspicions that Kang Jong Hyun creates accounts using borrowed names, as there seems to be nothing registered under his name. This includes the absence of a company, house, golf membership, and more. It remains a question as to how he accumulated his wealth and raised funds for his companies in the first place.

In addition to his suspicious overseas activities and his mysterious company holdings, 'Dispatch' discovered that Kang Jong Hyun had been charged for fraud and forgery of private documents back in 2013-2014, after he allegedly defrauded 'A Capital Group' of about $2.4 million USD. He was sentenced to three years of probation and 80 hours of community service. In 2016, Kang Jong Hyun allegedly disappeared after defrauding two companies of around $10.5 million USD.

"He's probably in the drug business."

"Wow, 'Dispatch' did something big this time."

"They used a celebrity for clout, to expose this man loll."

"I used to like Park Min Young so much TT."

"Park Min Young probably makes a lot of money too, so why?? This criminal is just an old middle-aged man."

" 'Dispatch' is amazing, they should stick to writing stuff like that instead of dating rumors. Go catch all the criminals."

"Wow, this made me see 'Dispatch' in a different light."

"What the police should be doing is being done by 'Dispatch'. "

"I used to really like Park Min Young...but I guess she really likes money."

"Reality is more like a movie, than the other way around."

"Park Min Young is a top actress, and is probably earning a lot of money. Just why in the world would she date such a man?" 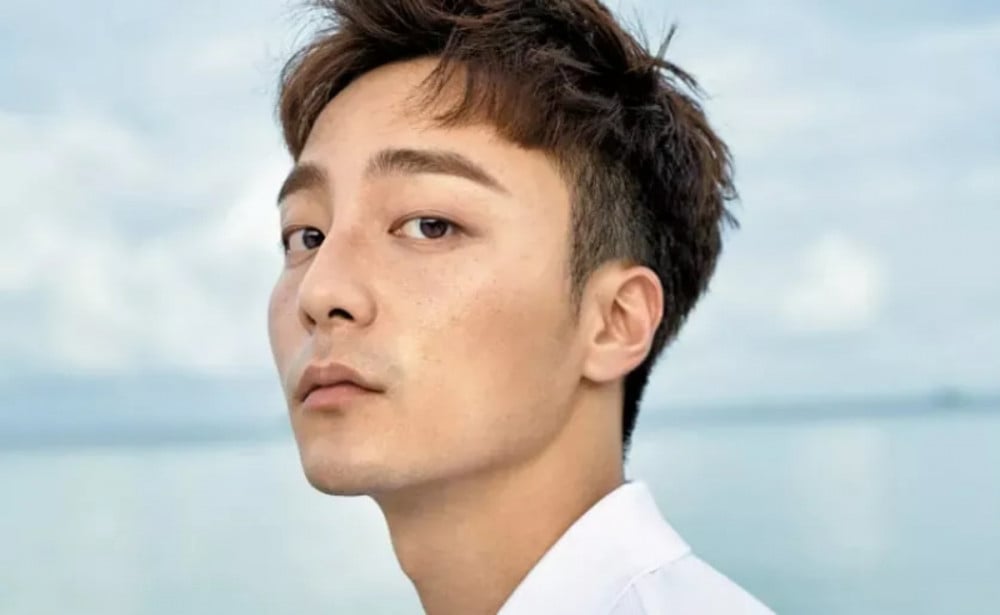 So multiple counts of fraud and not a single asset (house, cars etc) under his name for tax.

Just take the fact SK's main guy for crypto is now on the run with a global arrest warrant...
after allegations of tax evasion and fraud.

Jinni‘s last message to fans on Bubble has sparked speculation that she was kicked out from NMIXX
5 hours ago   16   28,573

Jin makes history in 2022 by becoming one of the Top 3 biggest K-pop solo albums streaming debuts on Spotify in its first week, with just one track
24 minutes ago   0   209