On September 12 KST, the MustM Entertainment boy group released a new set of individual teaser photos featuring Soohyun and Doha. In the new photos, the members are seen in chic styles that match their respective moods. 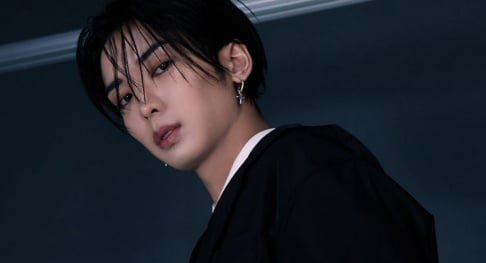 Pentagon's Yuto tests positive for COVID-19; to be absent from upcoming schedules 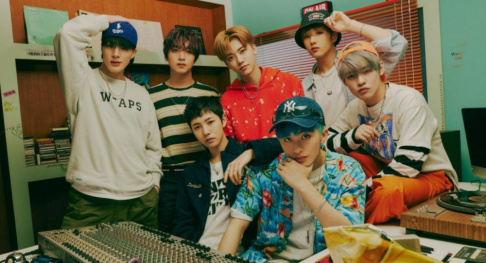 K-netizens are shocked to find out that Don Spike was allegedly having meth parties at hotels and was found with enough drugs for 1,000 people
8 hours ago   24   12,238