First, director Hwang Dong Hyuk was named 'Outstanding Directing for a Drama Series', becoming the first Asian and the first South Korean to win the award.

With this, the 'Squid Game' team pockets a total of 6 'Emmy' awards including 4 awards claimed this past weekend during the '74th Primetime Creative Arts Emmy Awards'. During this earlier ceremony, Lee Yoo Mi won 'Outstanding Guest Actress in a Drama Series', alongside the 'Squid Game' production crew who took home 'Outstanding Production Design', 'Outstanding Stunt Performance' and 'Outstanding Visual Effects'.

Congratulations to the 'Squid Game' team! 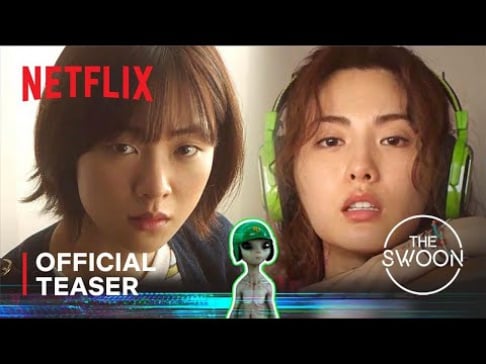 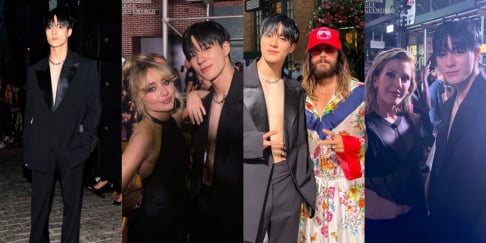 Absolutely insane how quickly Korean led entertainment has caught onto the US like K-pop, we now have one of the most watched shows in internet history, a male and female and a Director win a major TV acting award, an Oscar winning actress, and of course the one that got the ball rolling with Parasite winning Best Picture and its Director Best Director. Then of course there are other things like Masked Singer which is huge in the US on top of a US version of I Can See Your Voice