Misc
Posted by Susan-Han 24 days ago

Netflix Korea has released a set of teaser posters as well as a teaser trailer for its new mystery/sci-fi series 'Glitch', inviting viewers to come along for an extraterrestrial experience.

'Glitch', starring Jeon Yeo Bin and Nana, tells the story two women who team up to chase after a mysterious alien life force. The teaser trailer begins by introducing viewers to Ji Hyo (Jeon Yeo Bin), a girl who sees strange occurrences around her. One day, she discovers that her boyfriend has disappeared from the face of the earth. She has reason to believe that aliens are behind the incident and begins chasing after the strange occurrences.

Ji Hyo soon encounters Bo Ra (Nana), a woman who spends most of her time chasing after aliens. What will these two women find as they dig deeper into the secrets of this world and beyond?

You can find out when 'Glitch' releases next month on October 7 worldwide, only on Netflix! 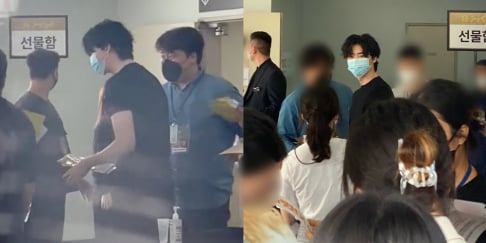 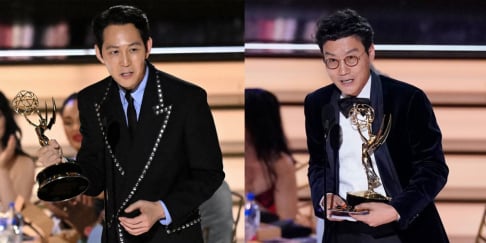 Nana is so versatile - she's not simply depending on her looks, always ready to try playing weird roles like this one and the one in Memorials

Looks interesting, looking forward to this... curious to see Nana's acting too...

tvN drama 'Little Women' removed from Netflix in Vietnam due to offensive content
5 hours ago   18   10,038

Weibo rumors say that stars with foreign citizenship may soon be banned from appearing on Chinese TV programs
6 hours ago   25   11,625

Crush's recent Instagram story raises questions on whether he is referring to recent events related to ITZY Ryujin's 'V Live'
1 day ago   55   104,072