In the concept photo, the ladies of Lapillus pull off colorful, glamorous styles against a hot pink backdrop, hinting at a more sophisticated image and sound for their comeback.

Meanwhile, Lapillus will be returning later this month on September 22 at 6 PM KST with their 1st mini album 'Girl's Round Part. 1'. 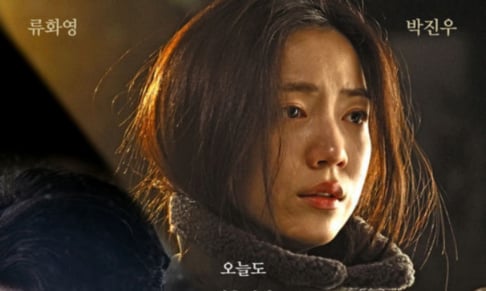 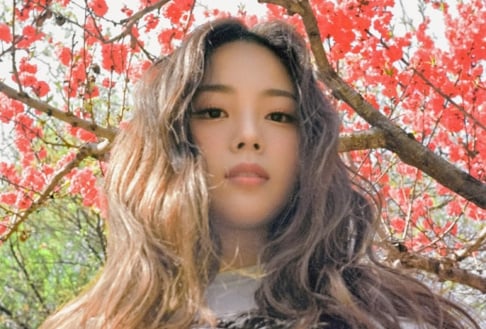 Singer HYNN confirmed to return with a new single in October

We can expect a catchy track with good production. I just hope they get to do a little more singing in this one 🤞

I honestly hope this comeback is better, less noisy music please. These girls are talented.

K-netizens are shocked to find out that Don Spike was allegedly having meth parties at hotels and was found with enough drugs for 1,000 people
6 hours ago   24   10,582