K-netizens are shocked to find out that Don Spike was allegedly having meth parties at hotels and was found with enough drugs for 1,000 people

On September 27, it was reported that music composer and singer Don Spike (Kim Min Soo, age 45) was recently arrested for illegal drug use.

It was revealed that Don Spike was involved in alleged drug parties when police arrested him at a hotel near Gangnam on suspicions of illegal drug use. Earlier this month, while interrogating another individual on charges of illicit drug use, the police acquired testimony that Don Spike also abused the illegal drug methamphetamine several times. After that, the police obtained an arrest warrant for Don Spike.

The police stated that when they arrested Kim Min Soo at the hotel, they found drugs, and his rapid drug test returned positive. Additionally, the police stated that Don Spike had done drugs at different hotels multiple times starting April of this year. During that time, the individual who was involved in these drug parties was caught by the police.

After hearing the news of Don Spike's arrest, many K-netizens have become shocked and commented, "That's so shocking," "Didn't he get married recently?" "Omg, he was having drug parties with his friends, not BBQ parties," "I heard they found enough drugs for 1000 people," "This is so crazy," "I feel bad for his wife that got married to him recently," "Wow..." "I wanted to go to his restaurant before, good thing I didn't go," "I thought he was living a good clean life while running a meat restaurant business," "He did it multiple times..." and "He was doing all this time. I hope he doesn't have celebrity friends who are involved in his drug parties." 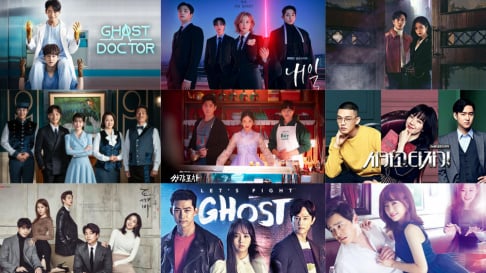 9 Ghostly K-Dramas that you should watch this Halloween 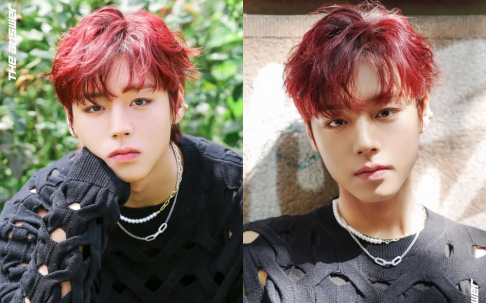 Out of all the drugs you can pick from I’m always confused as to why anyone would ever pick meth. I understand that the high can last for an extremely long time but damn

Controversial YouTuber Sojang claims Jinni was removed from NMIXX after being caught visiting motels with another male idol
5 hours ago   74   50,001

Jinni‘s last message to fans on Bubble has sparked speculation that she was kicked out from NMIXX
6 hours ago   17   33,109

Questions have been raised in response to Hook Entertainment's statement regarding CEO Kwon Jin Young's mobility issues
58 minutes ago   6   2,201

Controversial YouTuber Sojang claims Jinni was removed from NMIXX after being caught visiting motels with another male idol
5 hours ago   74   50,001