Jiminrevealed she lived with Lee Hyori during her darkest time after her bullying controversy involving former fellow AOA member Mina.

On September 15, reports said Jimin would be covering Lee Hyori's hit song "U-Go-Girl" on JTBC's 'Another Universe', and the reason behind her selection is surprising netizens.

According to media outlet Osen, "While Jimin was facing her hardest time, Lee Hyori messaged her first. Though they didn't have a relationship beforehand, Lee Hyori felt sorrow for her hoobae and reached out. Jimin dropped everything and flew to Jeju Island, where she lived with Lee Hyori and regained her strength."

In related news, Jimin signed with ALO MALO Entertainment this past July. Have you been watching Jimin on 'Another Universe'? 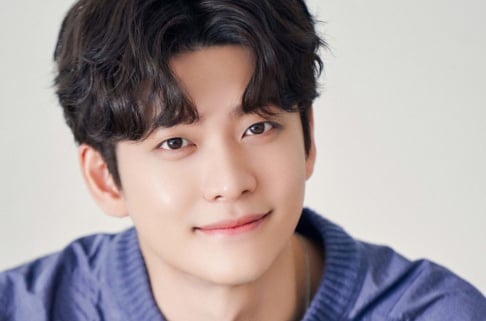 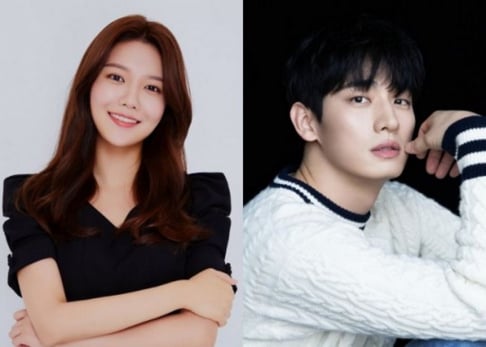 Reminds me of how IU stayed close friends with Jiyeon from T ara even through that controversy and helped her get through it. She said she knew who Jiyeon was with her and would trust that more than the scandals and articles. I guess Hyori did too about Jimin.

"We love you Taehyung" trends on Twitter as fans flood social media with their displeasure over unfair treatment
21 hours ago   38   48,754

Social media post of parents burning all of their daughters K-pop merchandise goes viral
3 days ago   144   245,247