On September 15, MBC's 'Please Send a Fan Letter' confirmed Sooyoung and Yoon Park are playing the leads in the new romantic comedy about an actress who faces a crisis in the entertainment industry and a father who tries to protect his daughter's heart by writing fake responses to her fan letters.

Sooyoung is taking on the role of top star Han Kang Hee, who faces a crisis because of a fan letter, while Yoon Park is playing unmarried father Bang Jung Suk, whose daughter is suffering from leukemia.

'Please Send a Fan Letter' is set to premiere in November of 2022. 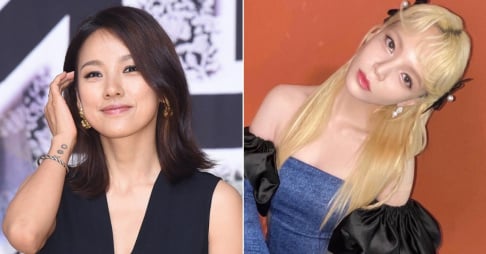 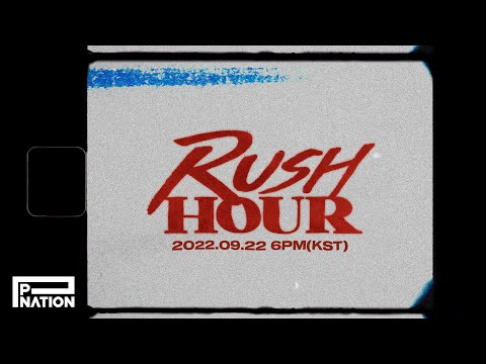 i feel like yoon park should be more famous than he is, but i guess thats life.

I want to watch a Sooyoung drama, but almost every one she picks is so depressing.