ITZY have surpassed over 1 million copies sold with their latest album!

On September 8, ITZY's most recent album 'CHECKMATE' has been certified million in South Korea by The Korea Music Copyright Association (KMCA) for exceeding 1,000,000 copies sold.

With this, ITZY have become the fourth girl group to ever have at least one album to record a whopping one million sales on the platform after the albums of BLACKPINK, aespa, and IVE. 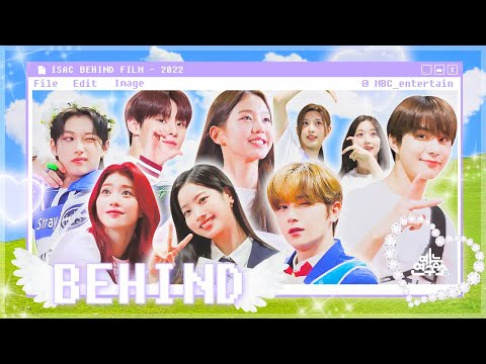 MBC releases Behind Film, and official presentation of dance competitors of ISAC 2022! 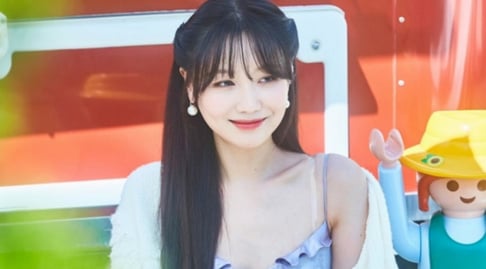 its very impressive how they were able to get there despite initially starting at 700k where sales are at their strongest but somehow their sales were able to stay consistent and continue selling over 50k albums week after week.

Though I'm not into their music anymore, I wish the girls the best and that they keep growing stronger