Ryu Soo Jung will be the second singer to feature in the new music project 'Campus Live', which aims to elevate the emotions of young adults. With the coming festival season, the energetic mood of campus life will be presented in the project's songs.

She stated, "I participated as a singer in the second song 'With Me' for the music project 'Campus Live', which will be released on September 12 KST."

In other news, Ryu Soo Jung recently established her own independent label House of Dreams. 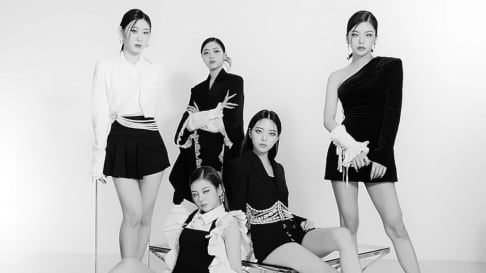 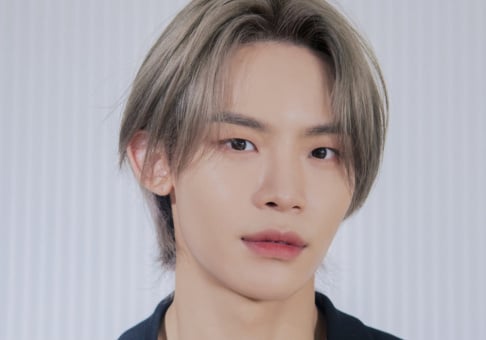 I just finished listening to this song.

#BlinksCyberBullying trends on Twitter as K-pop fans call out the toxic fans for constant cyber bullying and doxxing
1 day ago   194   37,509

"We love you Taehyung" trends on Twitter as fans flood social media with their displeasure over unfair treatment
20 hours ago   38   47,272

Jimin is the next BTS member to captivate fans with his solo photo portfolio 'Me, Myself, and Jimin'
25 minutes ago   6   506

#BlinksCyberBullying trends on Twitter as K-pop fans call out the toxic fans for constant cyber bullying and doxxing
1 day ago   194   37,509