Honey J's boyfriend, and now prospective husband, has been revealed to be a model who is 10 years younger!

Following the news of dancer Honey J's pregnancy and upcoming marriage, a lot of attention has been placed on who the husband-to-be of Honey J is. According to one exclusive media outlet, Honey J's boyfriend and prospective husband is currently working as a model, and is getting ready to begin his activities as an actor. In addition, it has been reported that he is born in 1997, making him ten years younger than Honey J. Despite his young age and littleworkexperience compared to Honey J, who has been active as a dancer for a long time, he is said to have a thoughtful mind that adds positivity Honey J's life.

Upon hearing this, many netizens expressed their shock.

"No wonder, his silhouette [in Honey J's photo] was definitely not one of an average person's."

"Please have a beautiful relationship."

News articles reporting that Honey J's boyfriend is ten years younger than her and a model have been revealed to be unconfirmed information. Further, Honey J's agency stated that it is difficult to release a public statement regarding the personal information of Honey J's prospective husband. 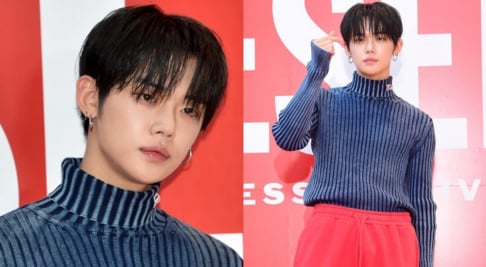 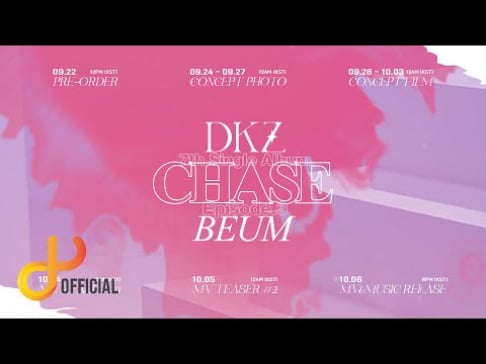 "No wonder, his silhouette was not an average person's" ... What is that even supposed to mean? You could tell he was younger from the shadow of his arm?! Yeah, right.

Both of them are adults so who are they or we to judge.