Teaser
Posted by jieun-im 10 days ago

On September 21, DKZ took to their official Twitter page to unveil a teaser schedule image for their upcoming single album 'CHASE EPISODE 3. BEUM'. With pink and purple colors splashed onto the page, the teaser schedule image raised curiosity regarding the concept and music genre that DKZ will be returning with in their October comeback. According to the schedule, DKZ will be releasing their concept photos from September 24-27 KST, release their concept films beginning on September 28 until October 3 KST, and begin to release their music video teaser on October 4 KST until their official comeback.

DKZ will be releasing their 7th single album 'CHASE EPISODE 3. BEUM' on October 6 at 6PM KST. 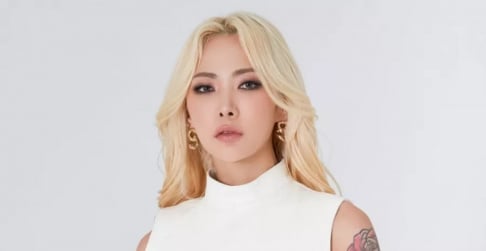 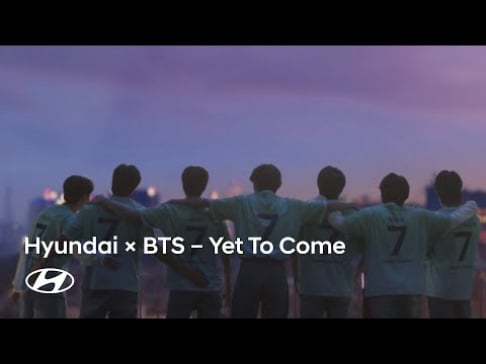 aris are so excited for the comeback!! i hope the song brings so much wholesome energy as always to everyone who listens to it