On a recent episode of TVing reality show 'EXchange', BamBam opened up about his first love, saying he wished he could've heard his ex-girlfriend tell him "Goodbye. Take care." When asked about the story, the GOT7 member reveals he and his ex were trainees at the same label.

As she was eliminated as a trainee, she had to return to her home country and left without telling him goodbye. BamBam said, "She just disappeared. She was my first love." Simon D sympathized, saying, "It hurts more when it's your first love," and added, "Take care."

Have you been watching BamBam on 'EXchange'? 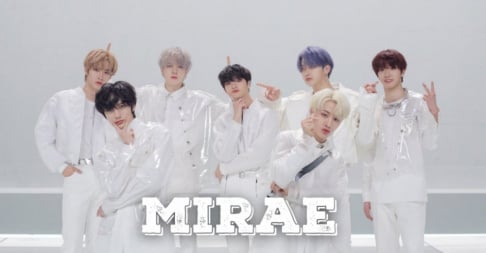 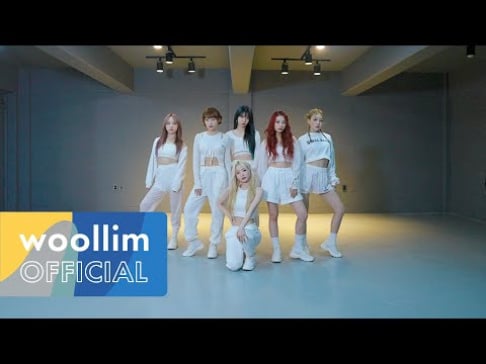 Wait, there was another Japanese trainer that he loved?

"It was so easy to break up with him," K-netizens comment on how fast Park Min Young stated she broke up with businessman Kang Jong Hyun
4 hours ago   19   26,969

BLACKPINK's Rose steals the spotlight with her elegance at the Saint Laurent after-dinner party
3 hours ago   4   7,784

A fan suddenly jumps up on the stage during CL's performance at the Chung-Ang University festival
6 hours ago   20   8,886

Big Hit Music states 'a specific poster' spreading ill-intentioned rumors about BTS has been identified and will face prosecution
19 hours ago   63   20,532

K-netizens believe the person leaking V and Jennie's photos could be an employee of YG Entertainment
1 day ago   80   101,995