(G)I-DLE has unveiled the scheduler for their upcoming album.

As seen previously, (G)I-DLE's upcoming 5th mini album has been gaining attention for its previews and potential references to a former member. According to this scheduler, the girl group will reveal something called 'How Do I Look?', followed by a series of images and other footage for the album. 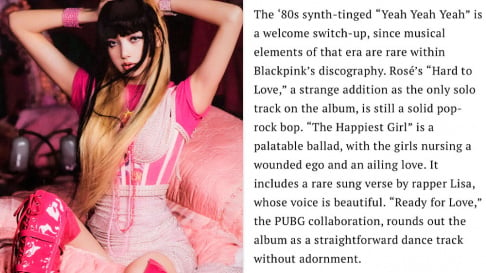 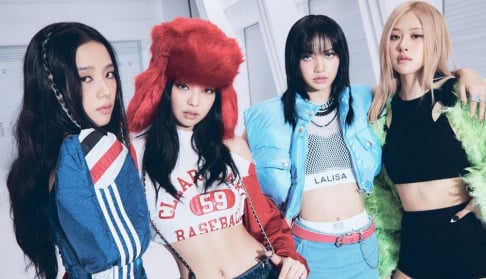 Can't wait!! Another banger on the way!