Fans say G-Dragon looks so much better after gaining weight

On September 1, the 'Chanel' x 'Frieze' art event took place at a 'Chanel' flagship store in Cheongdam, and G-Dragon made an appearance at the event in style, becoming the star of the show.

On this day, G-Dragon looked chic in a black and white outfit, fully exuding his superstar aura.

Many fans were more than happy to see the veteran idol looking joyful and exuberant. In particular, many Netizens pointed out that G-Dragon seemed to have gained a bit of weight and is looking much healthier and better. 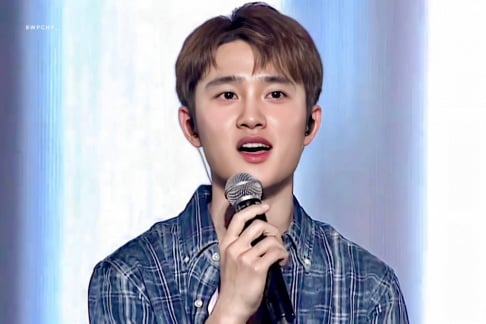 EXO's D.O. to make his solo comeback with his second album in 2023 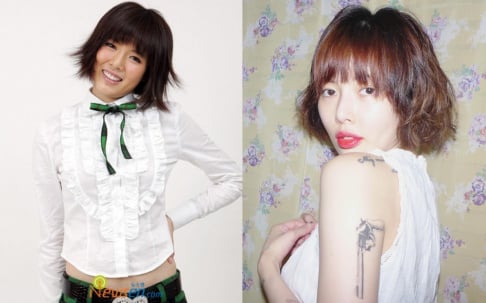 "Is this 2007?" Fans say HyunA looks like she's back in her Wonder Girls debut days with her new haircut

Must admit he looks hot and sexy now. Happiness all over his face.

He definitely does look better. 🖤 His outfit is 🤤

Former 'Produce 48' contestant Miru Shiroma appears on Korean News, giving a surprise update to her fans in Korea
7 hours ago   11   13,194