BLACKPINK have scored another impressive feat on Spotify!

According to Spotify's most recent update, global girl group BLACKPINK's latest track, "Pink Venom", is still in the top 10 of the global Spotify chart with over 3.7 million filtered streams from September 9, 2022, marking its 22nd day in the top 10. Particularly, "Pink Venom" is at #9 on the chart from its last rank at #7.

That being said, "Pink Venom" has now become the longest-charting song released in 2022 by a K-Pop act or a song featuring a K-Pop artist in the top 10 on the global Spotify chart, breaking its tie with Charlie Puth and BTS member Jungkook's collaboration single, "Left And Right".

In addition, "Pink Venom" remained at #1 on this week's Spotify K-Pop global chart, its third consecutive week at the top. 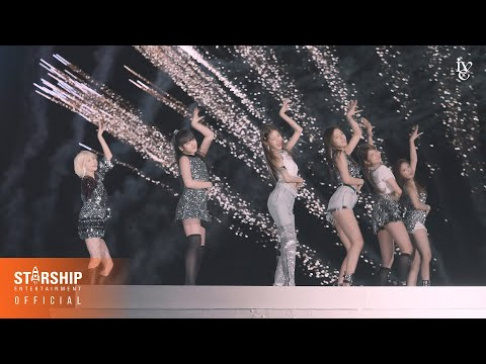 IVE take you behind the scenes of 'After LIKE' MV 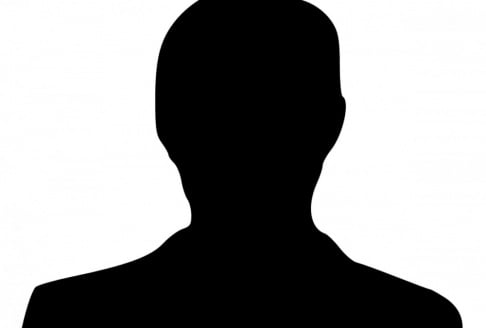 Let's be honest .this is not the only song that sounds like nah but every one is hyping it up . Also they're not the only group who makes bad songs but gets hyped up and popular . This is ridiculous you all are only dragging Black pink . 🙄