In addition, TWICE still holds the record for a K-Pop girl group with the most music videos surpassing the milestone. 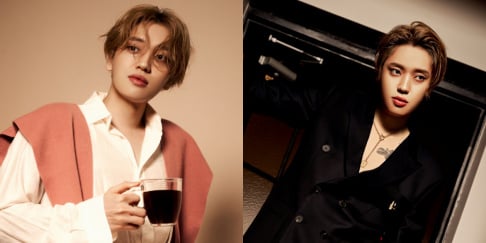 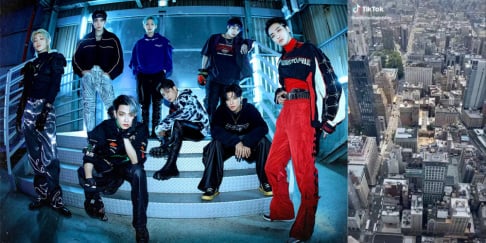 The Empire State Building joins in on ATEEZ's 'Guerrilla' challenge

Tzuyu, Mina, Momo, Sana, Dayhun, Chaeyoung, Jihyo, Nayeon, Thank you for bringing joy to our lives. We will continue supporting all of you!

congrat to haters because you always wins 👻👻👻