Dancer Honey J's label responded to reports of her debut as a singer.

On August 9, her label More Vision officially commented on reports of the 'Street Woman Fighter' dancer making her debut as a singer. More Vision stated, "It's true we're discussing Honey J releasing a song, but nothing specific has been decided." 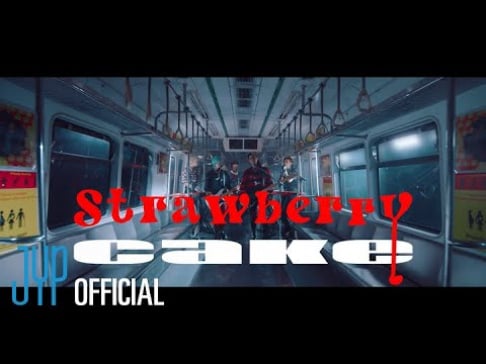 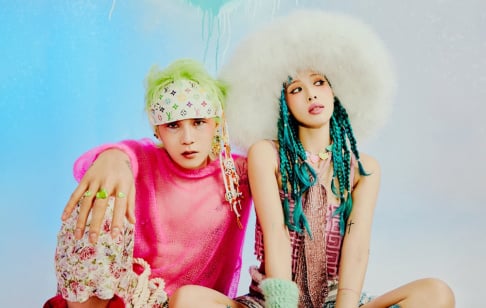 she's the second SWF almuni to turn out to be a very good singer. Gaby was auditioning for a spot on WSG Wannabe on How Do You Play and was really , really good. So good in fact, that netizens were upset that she had been eliminated

found her singing video, what do u think

Netizens discuss why BTS member Taehyung and IVE's Wonyoung are the most popular idols in Korea right now
4 hours ago   18   7,990

Kim Taehyung and Jisoo are the most-followed male and female K-pop Instagram accounts for September 2022
4 hours ago   4   4,174

Controversial SoJang claims IVE is supposed to be a 7 member group and insinuates that Jang Won Young had Park Joo Bi kicked out
1 day ago   92   62,559