Dancer Honey J will reportedly be making her debut as a singer.

According to one exclusive media outlet, dancer Honey J will be releasing a new song in the middle of August, officially making her debut as a singer. Honey J is acknowledged as one of the most talented dancers and choreographer in the K-pop industry. Thus, many are curious as to how she will deliver her performance to the stage as a singer instead of as a dancer. 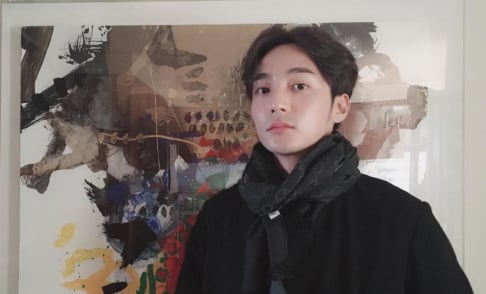 Singer Roy Kim is reportedly preparing for a comeback in August