Singer Roy Kim is reportedly preparing for a comeback in August

Singer Roy Kim is reportedly preparing for a comeback in August.

On August 9 KST, one entertainment industry official revealed that Roy Kim is currently working on an album with the goal of making a comeback in August, and at latest in September. This will mark Roy Kim's comeback after 2 years and 3 months, since releasing his track "Linger On" back in 2020.

Roy Kim was previously investigated for being a member of Jung Joon Young's highly controversial group chat, and was found innocent after it was later revealed that he had only written a message in the group chat to clarify that an image had been photoshopped. Roy Kim then enlisted in the Marine Corps, and was discharged back in December 2021. 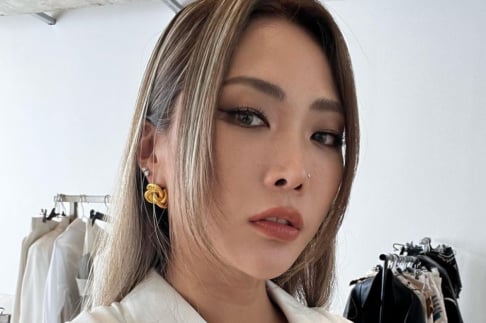 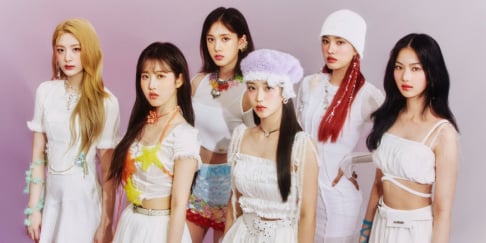 Anyway, Roy, be strong! Good to see you again, son.