In the teaser images, Kino exudes a rather dark aura in a black outfit and a gloomy setting. Kino's special solo single "Pose" is set for release on August 9 at 6 PM KST, along with a physical album that will also be available for fans.

So stay tuned for just five more days until the release of "Pose." 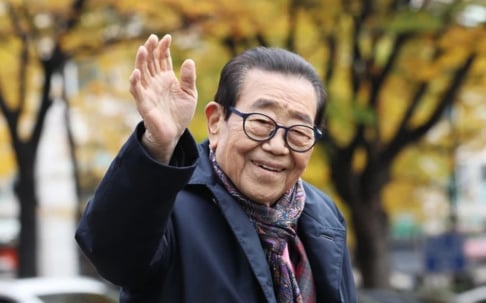 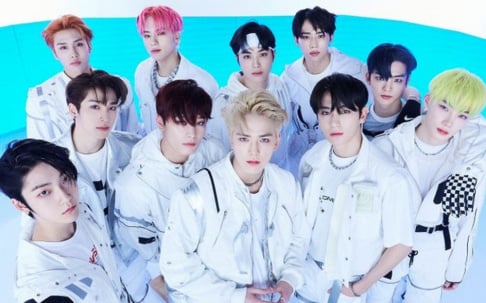 BTS's J-Hope reveals how Kim Taehyung was the most supportive during 'Jack in the Box' promotions and Lollapalooza
3 hours ago   11   4,308

The cast of 'Extraordinary Attorney Woo' spotted at the airport heading out to Bali for their reward vacation
47 minutes ago   1   2,124

Is BLACKPINK coming to your area? Check out the dates and locations of BLACKPINK's upcoming 'BORN PINK' world tour
1 day ago   69   47,277

Red Velvet's Yeri responds to a controversial YouTube channel which accused her of having 'Jennie Disease'
2 days ago   67   126,523