NewJeans has set an all-time record by a girl group on Hanteo!

On August 1, the newly debuted K-Pop girl group, NewJeans made their highly-anticipated debut with the group's self-titled album 'New Jeans.' The mini-album was physically distributed on the 8th, and according to the data released by Hanteo, 'New Jeans' sold 262,815 copies on the first day of release, which is an impressive number for any artist, let alone a debuting group.

With this, 'New Jeans' has set a new record and is now the best-selling debut album by a girl group on Hanteo, breaking the record previously held by LE SSERAFIM's 'FEARLESS,' which accumulated 176,861 album sales on its first day.

In addition, 'New Jeans' is the first debut album by a K-Pop girl group to surpass 200,000 copies sold on the first day of release.

Furthermore, 'NewJeans' has now become the third debut album by a girl group with the highest first-week sales on Hanteo, having reached the position just on the first day of its release. The album has until August 14 to finish its first-week sales total. 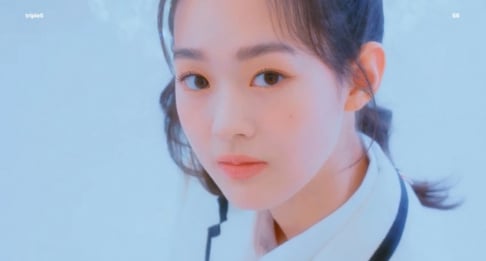 tripleS announces a "secret" 6th member of the group 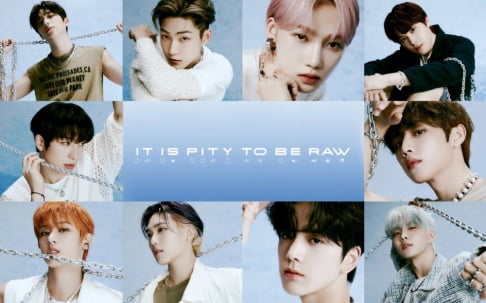 When Le Sserafim debuted, I said they were guaranteed to be big because they're part of HYBE but other people said, "No no, they're under a sublabel so it doesn't count". Now another group under a HYBE sublabel has broken the record LSF set. Maybe people will get it now.