Band Lucy continued to raise anticipation for their upcoming full-length album 'Childhood' with another batch of official photos.

On August 15 KST, Lucy unveiled the second batch of official photos for their upcoming full-length album 'Childhood'. In the photos, the Lucy members pose on and around a school playground, giving off a boyish charm as they stare into the camera.

Meanwhile, Lucy's album 'Childhood' will be released through various music platforms on August 17 at 6 PM KST.

Zico starts a party in dance practice video for 'Freak' 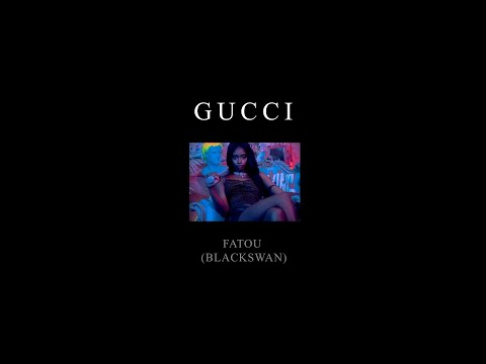 K-netizens are shocked to find out that Don Spike was allegedly having meth parties at hotels and was found with enough drugs for 1,000 people
7 hours ago   24   11,492