IVE dropped more individual teaser photos for their comeback with the 3rd single album, 'After LIKE.'

On August 16 at 11 PM KST, the Starship Entertainment girl group released another set of individual teaser photos featuring Gaeul and Leeseo. In the teaser photos, the two members turn into racecar drivers and display their charisma.

Meanwhile, 'After LIKE' is set for release on August 22. 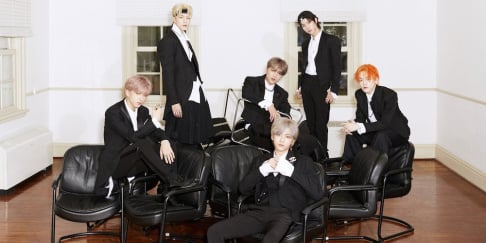 Looks like Allkpop never saw a race car driver before...

I've been hearing good things about this group. So, go them, wham blam. Wish them luck on their futuroo & bopbonic.

"We love you Taehyung" trends on Twitter as fans flood social media with their displeasure over unfair treatment
21 hours ago   38   48,994

Social media post of parents burning all of their daughters K-pop merchandise goes viral
3 days ago   146   245,286