BLACKPINK is ready to bring the pain with their "Pink Venom" and dropped the music video teaser.

On August 17 at midnight KST, BLACKPINK released the music video teaser in which they gave a sneak peek of the different elements used in the concepts.

Meanwhile, the pre-release single "Pink Venom" is slated to be released on August 19 at 12 AM EST, followed by the drop of their full second album 'BORN PINK' on September 16. 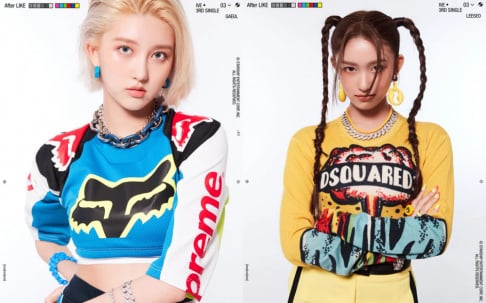 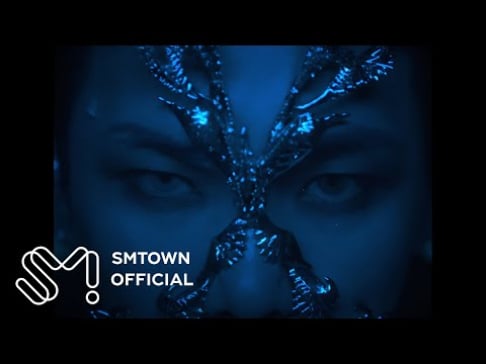 BLACKPINK's Jisoo posts a sweet message for Natalie Portman after meeting the actress in Paris
3 hours ago   1   4,814

K-netizens believe the person leaking V and Jennie's photos could be an employee of YG Entertainment
13 hours ago   66   73,757