It's been almost two weeks since 'In The Soop: Friendcation' ended, and it is still a hot topic worldwide.

After Disney+ subscribers surpassed Netflix's; "Mention," an analytical site that tracks mentions across 1 billion sources on the web, revealed in their Survey of Netflix vs. Disney+ that "In the solo; friendcation" was the Major reasons why Disney+ was most talked about the streaming platform in the entirety of Korea.

The show was the main topic among Koreans, which made Korea one of the top countries with the most Disney+ mentions.

The show is still receiving love as it remains in the Top 20 most-watched shows Worldwide on Disney+.

'In The Soop; Friendcation' spent 25 consecutive days ranking at #1 on Disney + Japan and remained at #2 on Disney + Korea a week after it ended.

No wonder it increased the mentions of Disney+ in Korea, as it's the most-talked about topic related to Disney+.

The immense success of the show made everyone so eager for more that the channel JTBC teased a second season on their Instagram account, igniting the fans' anticipation for another possible wooga squad reunion soon. 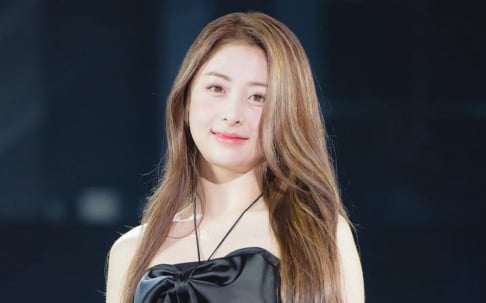 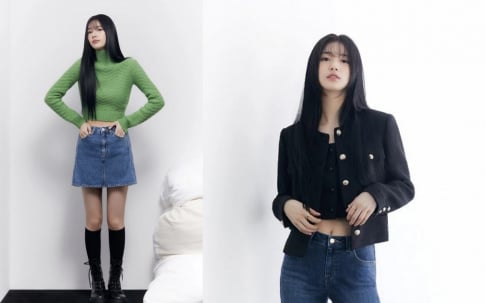 I love the Wooga squad. 💜 I hope there's season 2.

The reality show friendcation was the best show I ever saw . It's a journey with 5 friends filled with fun, witty , laughter ,love and a deep respect and support with each other. Hoping there will be season 2. To have a friend like the wooga squad is a blessing in life.

Borahae V and the wooga squad.

Dawn furiously calls out netizens spreading false, baseless rumors about him and HyunA
3 hours ago   11   47,504

Lee Seung Gi forwards notice of his intention to terminate his contract with Hook Entertainment
5 hours ago   9   9,746

LE SSERAFIM's Sakura shares about the Korean expression she had a hard time adjusting to
5 hours ago   8   8,342

Another brand company steps up to defend Chuu from Blockberry Creative's claims of her power abuse
1 day ago   46   27,908