On August 25, Guess dropped new photos of the Fall Winter collection with the popular Korean actress.

In this pictorial, Suzy showed off a pose wearing boot-cut pants that fit snuggly, revealing her beautiful body line. In another pictorial, the actress wore short-length knitwear, leather boots, and a denim skirt, radiating a lovely and youthful vibe.

In particular, Suzy garnered much attention for her slim figure and beautiful visuals.

Meanwhile, Suzy made her debut with the group Miss A back in 2010 and made her debut as an actress with the KBS2 drama 'Dream High.' Since then, she has been adding various works to her filmography and solidifying her face as one of the top actresses in South Korea.

Additionally,  Suzy has received an immense amount of praise for her acting skills through her role in the Coupong Play drama 'Anna.' 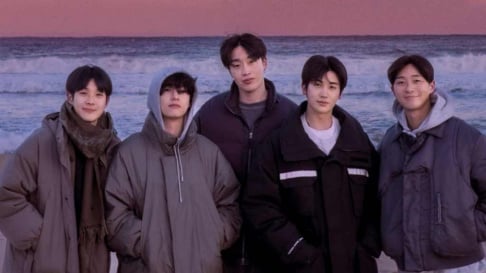 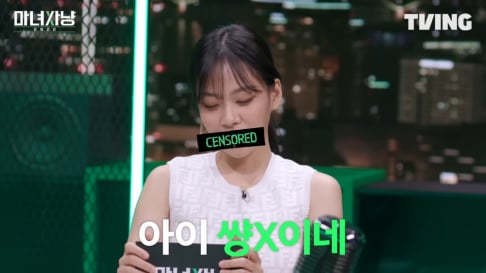 her hair is everything... the cut suits her so well, as does the outfit with the black blazer and jeans 🥰