On August 22, one netizen created a post on an online community forum titled, "ENHYPEN's Jake went around asking a woman for a cigarette lighter in Itaewon". Here, the netizen included some photos that supposedly showed ENHYPEN member Jake with an acquaintance, interacting with several female individuals. Wearing a black cap and mask, the male individual alleged to be ENHYPEN's Jake was seen with a cigarette in his mouth, while seeming to make gestures imitating a lighter with his hands in front of a woman with a black dress.

"Do agencies not take care of their idols these days?"

"Maybe the girl was pretty..."

"He has a lot of money, so he should just buy a 500 won [lighter] and use it. Why would an idol borrow a lighter from a girl he thinks is pretty?"

"It's not a big deal that he smokes because he's an adult. But asking around for a cigarette lighter from a girl is a little too much."

"Did a sasaeng take this photo?"

"Wow, this is legendary...if he does that, I feel like fans will lose feelings for him and leave the fandom." 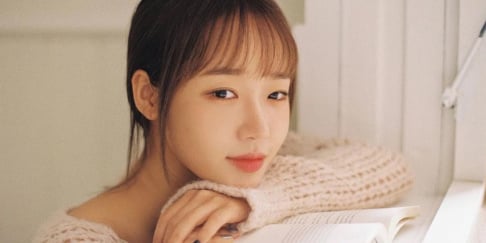 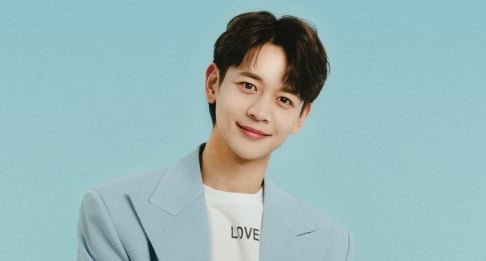 The real crime here is his friends outfit... socks in sandals?!

Bigger question...who is stalking him?

Former 'Produce 48' contestant Miru Shiroma appears on Korean News, giving a surprise update to her fans in Korea
6 hours ago   9   11,584

Controversial SoJang claims IVE is supposed to be a 7 member group and insinuates that Jang Won Young had Park Joo Bi kicked out
11 hours ago   82   38,174

IU wins 'Rookie Actress Award' at the 'Chunsa International Film Festival' for her performance in 'Broker'
4 hours ago   9   2,165

Controversial SoJang claims IVE is supposed to be a 7 member group and insinuates that Jang Won Young had Park Joo Bi kicked out
11 hours ago   82   38,174