According to media outlet reports on August 23, Weki Meki member Choi Yoo Jung is preparing for her solo debut.

Sources say Choi Yoo Jung will likely release her solo album some time in mid-September, and the artist is currently busy in the final preparation stages for her solo debut.

Meanwhile, Choi Yoo Jung debuted as a member of the project group IOI in 2016. Most recently, the idol released a collaboration single "UH-RA?" with Ahn Byeong Woong for the 'With KozyPop' project. 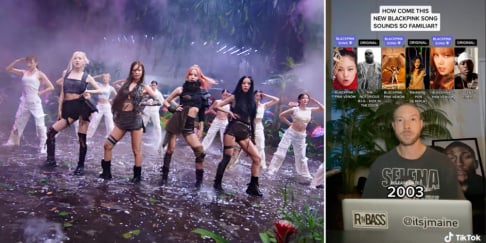 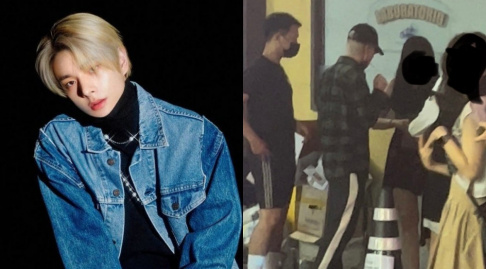 They should have done this from the very start. Anyways, congrats, Yoojung!!!