The director of 'Anna' starring Suzy is seeking to file a lawsuit against the streaming platform Coupang Play.

The hit drama streamed exclusively on the new streaming platform, and according to reports, director Lee Joo Young is unhappy with the changes Coupang Play made to the drama's format. Lee Joo Young's lawyer stated, "Anna was supposed to be an 8-episode drama 45-61 minutes each episode. However, Coupang Pang made changes without input from the director and created a 6-episode drama."

The lawyer continued, "The changes were made to the length of the drama, but its prose, filming, editing, and narrative were all damaged by Coupang Play." The director has further requested her name be removed from the credits, but Coupang Play has yet to respond to her request.

Have you watched 'Anna'? 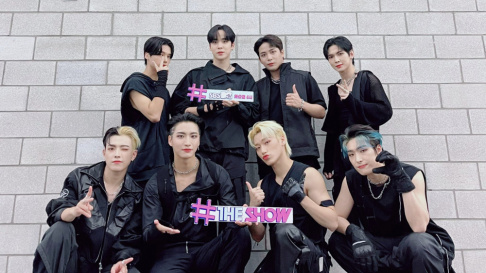 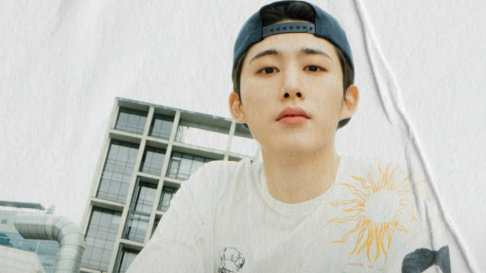 Coupang Play basically sabotaged their own original series, not only didn't release it internationally. They also edited with no consent to director thus neglecting the hardwork of the production, viewers being robbed of complete drama.

Despite that, Anna did well and even brought subscribers for them from being nugu platform to being #3 in SK. And this is what they did in return.

Not only they didn't release the drama internationally but they did this to the director too...

Will NMIXX be able to win the 'Rookie of the Year' award like their sunbae artists from JYP Entertainment?
3 hours ago   34   5,134

What K-Netizens are saying about CNN's article, "Why Western women are heading to South Korea in search of love"
5 hours ago   34   8,932

TWICE is ready to make an impression with a new set of individual and group teaser photos for their upcoming 11th mini-album 'Between 1&2'
6 hours ago   34   5,238

On Indian Independence day, an Indian teacher caught threatening a student over being a fan of "lipstick-wearing" BTS-- sparks debate on toxic anti-fan culture in India
22 hours ago   141   71,799

NewJeans' Minji rejected a personal offer from Lee Soo Man to become the center of an SM Entertainment group
1 day ago   90   108,550