B.I has added another show in his upcoming fan meeting in Manila.

Due to popular demand, B.I has added a new show on the same day as his previously announced fan meeting in the Philippines, according to organizer Three Angles Production.

B.I was supposed to hold his 'B.I OFFLINE' fan meeting on August 27 at 7 PM only, but due to the addition of another show, the singer will now hold two separate shows, the first at 1 PM and the second at 7 PM at the New Frontier Theater.

The tickets for B.I's first fan meeting in Manila 'B.I OFFLINE' are now available via TicketNet's website and at its outlets nationwide, with ticket prices ranging from PHP 2,500 (Balcony) to PHP 13,500 (SVIP).

Will you be going to B.I's fan meeting in Manila? 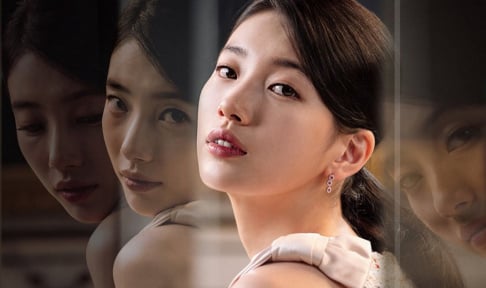 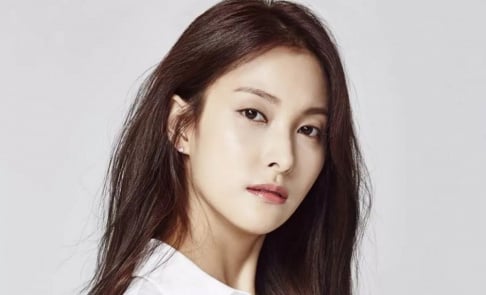