ARMYs found old footage of the time when BTS's J-Hope was cast in the dance musical 'Reverbation'.

Recently, many ARMYs began to post about J-Hope's unknown past, from when he was cast in a dance musical. In his guest appearances on some shows, such as 'IU's Palette', J-Hope revealed that he had not always been confident enough to tell his school friends about his true dream to become a singer. So instead, he used to tell his school friends that his dream was to become a musical dancer. However, many fans were not aware that J-Hope had actually appeared in a dance musical as a child.

Fans discovered some old footage and photos from when J-Hope had been street cast in the dance musical 'Reverbation' as the child version of the male lead, which surprised many. In the video clip revealed, J-Hope's voice can be heard saying, "Reverbation...the dance musical that will leave you with a touching [story] in 2008."

Check out the video clip and photo below! 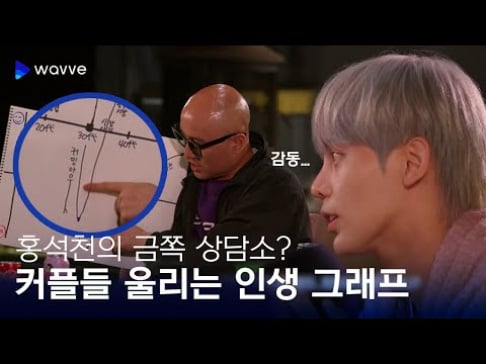 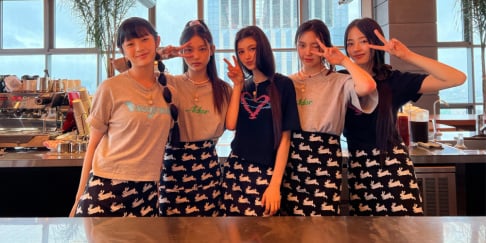 2008, i-age14, that meant Hobi's talents were already discovered! no wonder he could sing so well! now flying solo, i hope he will sing more! i was pleasantly surprised to hear him in Feliz Navidad, his voice emoting the season's cheer and happy ambience, and then as 2nd voice to Jin's! after that i discovered he sang Spring Day intro too! (originally by RM, i was delighted when i heard Hobi's voice, emoting the 1st few lines, best!) 😍💜

tvN drama 'Little Women' removed from Netflix in Vietnam due to offensive content
6 hours ago   18   11,114

Weibo rumors say that stars with foreign citizenship may soon be banned from appearing on Chinese TV programs
7 hours ago   27   12,027