TV personality Hong Suk Chun revealed how his mother reacted when he first publicly 'came out' as gay.

On the August 5 KST broadcast of Waave original show 'Merry Queer', the story of LGBTQ couples who currently have the support of their family members were revealed. Here, the three different couples gathered to share their stories of 'coming out' to their parents. On this day, Hong Suk Chun made a surprise appearance to the couples' gathering and revealed his own stories, and also offered some advice based on his personal experience.

Hong Suk Chun stated, " 'Coming out' with the support of your parents is essential and is an absolute necessity. My mother is from the countryside, so with a frustrated heart she told me, "let's eat pesticide and just die together". From the perspective of a son hearing that, I questioned whether it was actually wrong of me to 'come out' and if I should have just lived a life where I am the only one who knows [I am gay]." He added, "I don't care about people who curse at me. [As long as my family gives me their trust] I can endure it and live on. If you know your family is on your side, then you can endure anything."

Meanwhile, 'Merry Queer' is broadcast every Friday at 11PM KST. 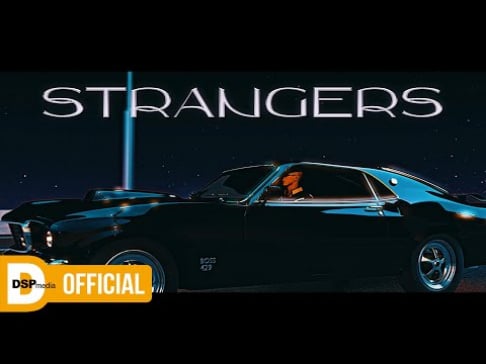 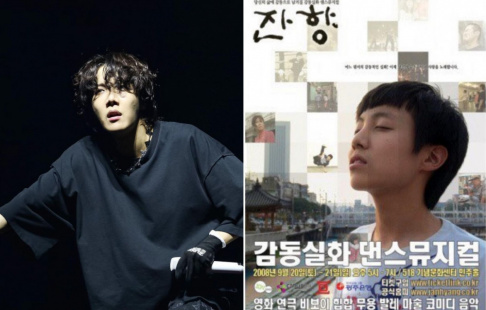 Damn it is so sad that many families that I watched and read about from openly gay people whose family disowned them simply cause they preferred the same sex. It's so strange to me that one's love for their own child has a breaking point and that breaking point is being gay smh

I wonder if LGBTQ+ in S. Korea had houses for ones that became disowned and kicked out from their families🤔 I know it was a thing in NY.

thats an awful thing to say