On July 23 KST, KOZ Entertainment revealed the official music video poster for "Freak", the title track of Zico's upcoming 4th mini album 'Grown Ass Kid'. The poster shows Zico standing in the middle of the streets, amidst what seems to be an approaching end to the world. With thick pillars of black smoke and fire surrounding the city buildings, a shocked Zico stands alone in the middle of scared people. Zico realistically expresses the emotions of being unable to believe the current situation he is in.

In particular, the poster looks like it was designed for a real movie, and many are curious about what kind of story Zico will be telling through his new track "Freak". Further, the names of the music video actors are written at the top of the poster, which includes Roh Yoon Seo, Cha Yup, Yong Yong, and Park Hae Joon, raising anticipation. 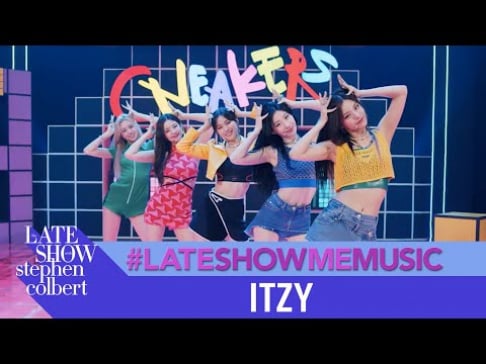 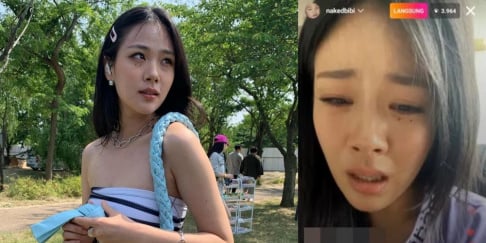 A former male contestant on Mnet's 'Produce 101' season 2 sentenced to probation for threatening ex-girlfriend with a weapon
4 hours ago   21   11,071

Kang Tae Oh gives a good laugh with his little slip-up while celebrating the end of 'Extraordinary Attorney Woo'
3 hours ago   3   4,245