STAYC have set a personal record with their latest album, signaling the group's successful awaited comeback!

On July 19 KST, STAYC made their much-anticipated comeback with the group's 3rd single album 'WE NEED LOVE' along with the release of the music video for the title track "Beautiful Monster". According to the data released by the Hanteo chart, the album sold a total of 115,306 copies sold on its first day of release.

With this, 'WE NEED LOVE' is now STAYC's highest-selling album in first-day sales, surpassing the number of sales previously achieved by their 2nd mini-album 'YOUNG-LUV.COM', which had accumulated 78,461 copies in album sales on the first day of its release. 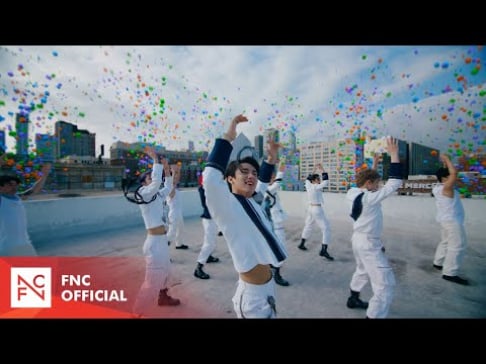 P1Harmony compete for the win in 'Doom Du Doom' MV 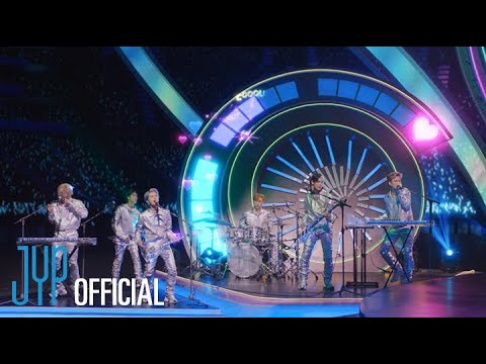 Wasn't on my radar but after listening to it, I have to own it.