On July 7, RBW Entertainment announced Kanghyun is enlisting to serve as an active-duty soldier on August 2 KST. The label stated, "THe time and location of his enlistment will not be made public, and he plans to enter quietly without any special measures. In order to prevent the spread of COVID-19 and minimize the disorder on site, there won't be any official public events."

RBW concluded ONEWE fans refrain from attending as it might inconvenience other soldiers. Kanghyun is the second ONEWE member to enlist following Yonghoon, who'll be starting his service on July 12.

Stay tuned for updates on ONEWE. 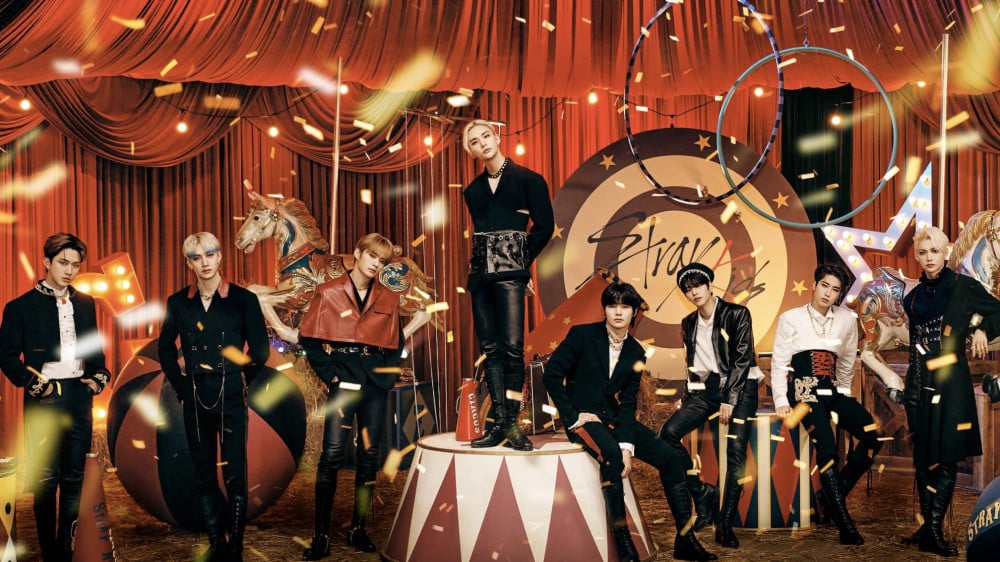 Stray Kids to perform as full group for remaining US tour 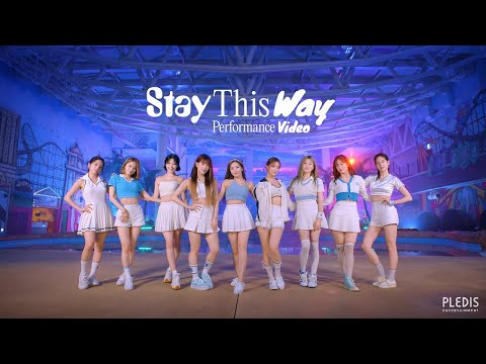 Aww man another one, sigh. Hopefully time will fly for them... so love their music.

I love Onewe, I hope that both Yonghoon and Kanghyun stay healthy and have a great time and WEVE's will eagerly await their return!

Red Velvet's Yeri responds to a controversial YouTube channel which accused her of having 'Jennie Disease'
7 hours ago   44   46,625

Jaejoong becomes the first Korean idol to invest and acquire land on the Metaverse
6 hours ago   11   3,065