Ha Sung Woon to reportedly make a comeback in August

According to one exclusive media outlet, Ha Sung Woon is currently in the last stages of preparing for his upcoming album, with the goal of making an August comeback. This means Ha Sung Woon will be making a comeback 6 months after the release of his special album 'You' back in February of this year. While 'You' delivered a warm song in the cold winter, Ha Sung Woon's upcoming album is likely to gift fans with a refreshing track to endure the hot summer days. 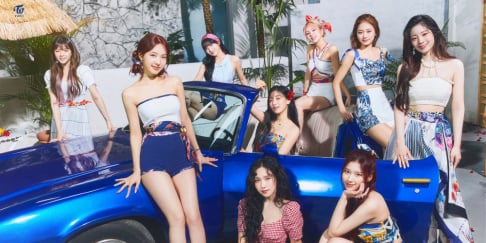 All 9 members of TWICE renew their contracts with JYP Entertainment 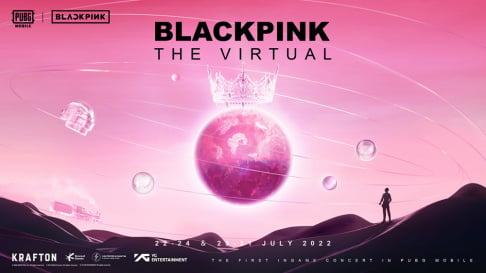 Yeheyyy Ha Sungwoon, I fell in love with your voice ever since I first heard you sing With You, with our baby Mochi.. My Dear love love love.. see u in August!

Ha Sungwoon, all the best!
been a fan since WannaOne!

"We will likely be even more awkward now", Junsu takes to personal Instagram to deny dating rumors with former Lovelyz member Kei
3 hours ago   7   6,411

A former male contestant on Mnet's 'Produce 101' season 2 sentenced to probation for threatening ex-girlfriend with a weapon
5 hours ago   25   11,849

Kang Tae Oh gives a good laugh with his little slip-up while celebrating the end of 'Extraordinary Attorney Woo'
4 hours ago   3   5,014

Fromis_9 members and Pentagon's Wooseok allegedly seen entering a room bar together in Hongdae
1 day ago   106   83,493